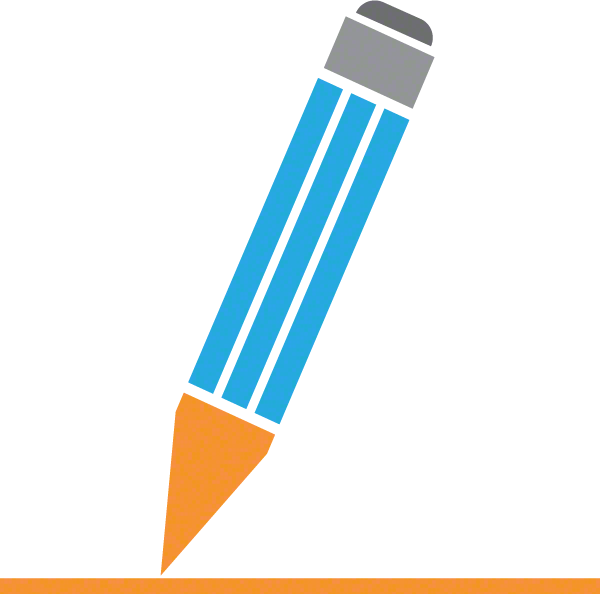 Stroke of Luck plus Intuition

My husband Rick loves cycling. He enjoys racing up mountains in the French Alps on his indoor trainer and often places relatively high in the rankings despite being 56. So when I heard him fall to the floor around 5:25 A.M.on June 19th, it was shocking. I found him lying on his back and I noticed drool on the right side of his mouth first, and when I asked him simple questions he didn't answer correctly, I quickly suspected a stroke and called 911. While I waited the 7 minutes for the ambulance to arrive, my intuition told me to hold his big toes, also known as Safety Energy Lock 7s, Jin Shin Jyutsu (JSJ) points that support brain function. I wasn't consciously aware of why SEL 7 was a good choice, it just felt right at the time.

The emergency team's evaluation confirmed my suspicion of a stroke. I heard but could not fully process, "Nothing on the right," when they checked his muscle function. I simply focused on what needed to happen next. An EMT asked me if we'd been to a hospital before this and I said yes but not locally. So he asked me where I'd like to send Rick and I quickly intuited Albany Medical Center was my best choice despite it being the farthest of the three hospitals. The EMT told me to call ahead to the hospital, tell them I was coming, and give them my cellphone number. I called them, got their address since I'd never been there, threw on some street clothes, grabbed a mask, my Jin Shin Jyutsu practitioner books, and an apple, and headed to the hospital. I later learned Albany Medical Center is the only local hospital that performs the stroke surgery Rick needed. The other two hospitals would have had to transfer him to Albany anyway, which would have delayed his treatment. Again, my intuition delivered the best answer.

When I arrived, they offered valet parking but I immediately thought of COVID and declined to have a hospital stranger drive my car. As I leaving the ER drop-off area, my phone rang through my car's Bluetooth, and it took me four rings to answer it since I'd spent so little time in my car since COVID and I couldn't immediately remember how to answer. After I answered, a doctor confirmed Rick had a stroke and they had started him on the tPA drug used for strokes but they also felt he needed surgery. A neurosurgeon then got on the phone and explained there was a large blood clot blocking an artery that fed much of his left brain, and he wanted to insert a wire into the clot to disperse it. He then explained there was a 1 to 2% chance of dire consequences due to the surgery itself but, to me, Rick being half-paralyzed didn't feel like an option, either. I authorized the surgery and a nurse got on the phone to witness my consent. I remember thinking, "Well, this is happening." I paused ever so slightly in my car in the dark parking garage, acclimating to my new reality, then I trotted up the hill to the ER.

I entered the ER and asked for the Angio Unit as I'd been instructed. The only official person I found was a cleaner and she didn't know where to send me but some random, kind hospital employee overheard me and said she thought she knew where it was and she'd take me. She led me there and I learned Rick was already in surgery and I couldn't see him. My angel of a helper showed me where to sit and returned a few moments later with a bottle of water for me. Soon a resident came to update me and he told me the surgery would likely take an hour or two.

I contacted Rick's brother to let him know what happened and immediately started doing Jin Shin Jyutsu and intuitive healing. I mostly used the JSJ 5/6/7/8 flow which helps after strokes. I did it on myself as a proxy, slipping off my shoe each time I needed to hold a toe. I kept doing JSJ and sending intuitive healing. It felt natural and it helped me stay calm and focused as well.‍

Much sooner than I'd expected, the neurosurgeon entered the waiting area looking for me. He told me he went to clot location and was surprised to discover it had dissolved, explaining the tPA drug rarely dissolves clots in the middle cerebral artery and Rick didn't need the surgery after all. The neurosurgeon soon said good-bye to me, explaining we wouldn't see him again since the surgery hadn't been necessary, which was great news from my perspective.

Before long I saw Rick in recovery and it felt miraculous to see he could move his arm, hand, leg, and foot! His speech and comprehension seemed fine as well, amazing considering the left brain controls language. Mostly he seemed tired which made sense considering the brain trauma he'd just experienced. In a short time, they moved him to a Neurology ICU where he remained for four days and three nights as they moved him through their standard stroke protocol prior to release.

The ICU nurse told me I could stay for fifteen minutes after he arrived in the ICU, due to COVID, but I stayed there for about seven (there's that magic number again!) hours before I left to go home, take a shower, eat, and feed our cats. When I returned for visiting hours, Rick's speech had deteriorated to the point I thought he was having another stroke. He spoke gibberish words, requiring significant effort to articulate, after which he'd clearly say, "Well, you know whatI mean." I had no clue what he meant! I started JSJ again while they expedited him for an emergent CT scan to check for tPA-induced bleeding and then for a MRI. Based on the scans, there was no cause of alarm although his symptoms still concerned me. I did more JSJ and intuitive healing in his room and then from home after visiting hours, applying the SEL 16/17/18/19 flow which is especially good within twenty-four hours of a stroke. By the next morning and ever since then, he has articulated clearly! TheMRI revealed a 9 mm region of damaged brain tissue but the predicted area of impact based on the clot location was dramatically larger.

In the days that followed, he felt fatigued and mentioned some minor issues with finding the right word, which wasn't apparent to me when I would talk with him. Most days I gave him Jin Shin Jyutsu treatments and did intuitive healing, shortening the JSJ sessions to accommodate his fatigue. Every day he seems more and more himself and every doctor has been amazed by his swift recovery.‍

July 10th marks the third week since his stroke. He started cycling again on July 2nd and returned to work full-time on July 6th. You wouldn't know he had a stroke! I credit our luck in me hearing him hit the floor and quickly calling 911, picking the optimal hospital, the tPA drug, his underlying fitness and good health, and, for certain, the Jin Shin Jyutsu and intuitive healing treatments he received. Thank goodness for luck plus intuition and skills! We feel blessed and grateful to be where we are today. 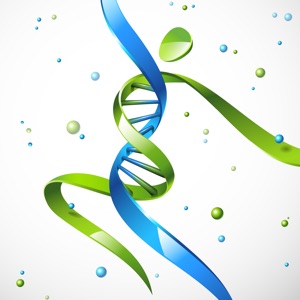 The Main Central Vertical (MCV) flow and self-help from the ancient healing art of Jin Shin Jyutsu harmonizes everything physical, mental, emotional, and spiritual. In this post, I discuss specific projects harmonized by MCV and how to apply MCV. 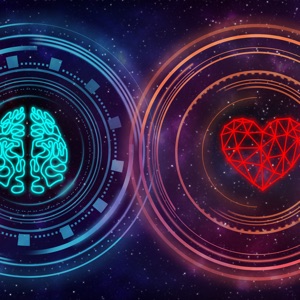 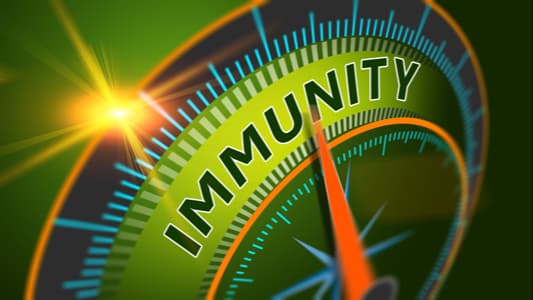