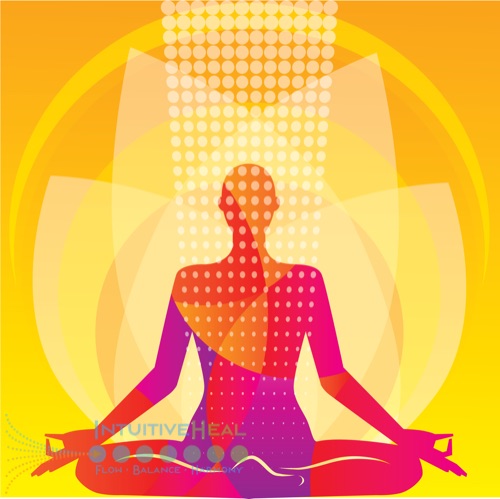 I learned meditation from my Zen Buddhist boyfriend in the early 1990’s.  I learned to follow my breath, counting each inhale-exhale cycle up to ten, restarting the count if a thought arose.  I struggled to make it past the count of two, unable to even sit still, quickly concluding I couldn’t meditate.

A December 2006 emergency room visit for “atypical chest pain” scared me into revisiting meditation.  I applied the Zen approach my former boyfriend taught me, beginning with five to ten minutes, eventually increasing to an hour and fifteen minutes a day.  I continued meditating daily, rejecting unwanted thoughts for over six years.

In 2013 I worked briefly with a Zen Buddhist monk meditation teacher.  Under his tutelage I recited The Heart Sutra in Japanese instead of following my breath but after several months I realized the practice increased my stress instead of decreasing it.  I returned to counting breaths.

Last year a book on Transcendental Meditation (TM) caught my eye at the library.  Seeing the data regarding TM’s impact ranging from increased creativity to reduced blood pressure and even lower crime rates impressed me.  In July 2014 I trained at the TM center in our town, coincidentally the only center in our state.  The TM approach using a personalized mantra instead of following my breath initially caused physical headaches for me.  Suddenly I realized how hard I worked avoiding thoughts through controlling my mind with counting and then with my mantra.  Learning to tame these self-induced headaches shifted my awareness and practice, moving me from effort and hard work to a much softer inviting and allowing.  This new meditation approach allowed me to cope with the tumultuous end of 2014.  What you need always arrives when you need it.

Do you meditate?  What approach works for you? 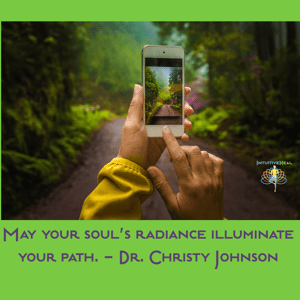 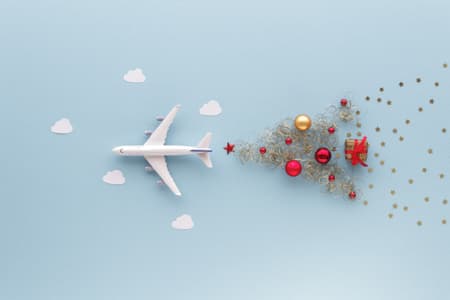 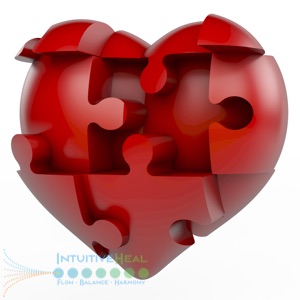